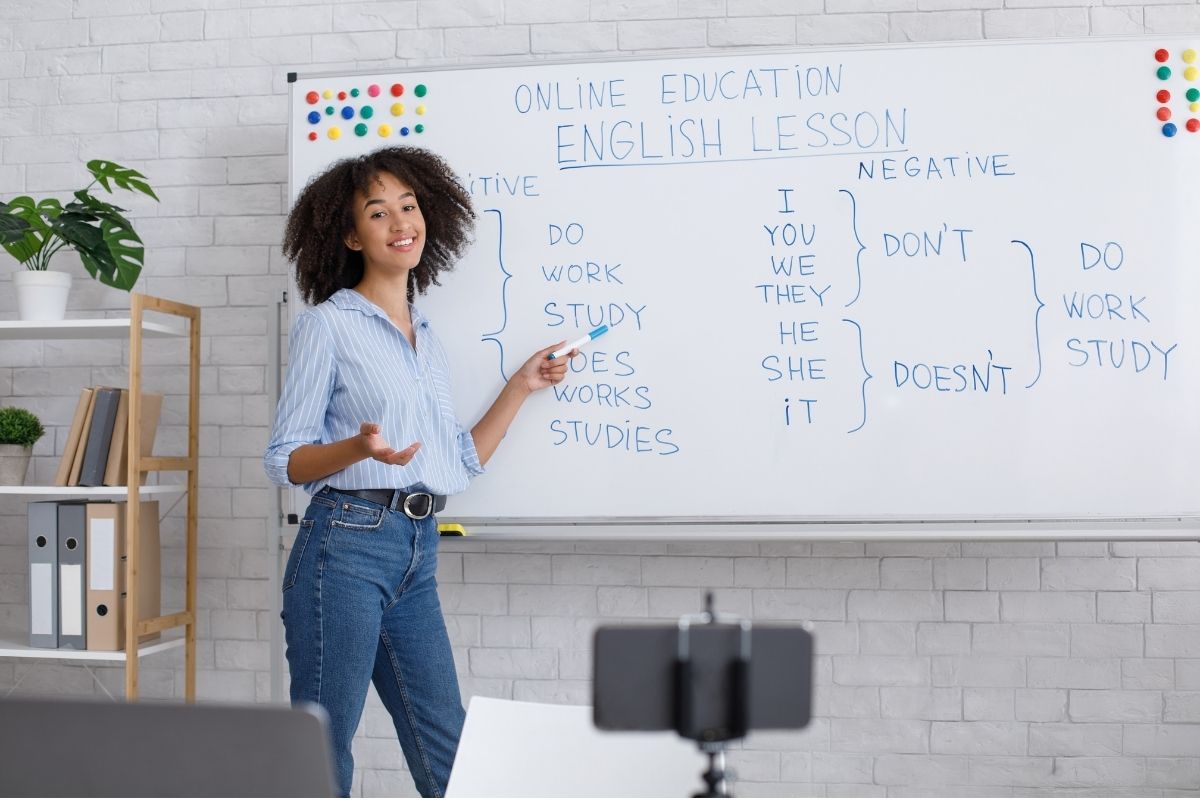 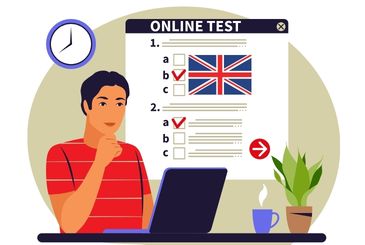 A Large scale study involving more than 300,000 participants were invited to take part in an online study and it has shown some very surprising results. The study compiled by Joshua K. Hartshornea, Joshua B. Tenenbauma, Steven Pinker from the Massachusetts Institute of Technology, Boston College & Harvard University have released the results of a large research project to determine how Adults learn a second Language compared to Children and if there significant differences?

So what’s the Good News in the study?

How the study was conducted:

Potential subjects were invited to take a grammar quiz (www. gameswithwords.org/WhichEnglish), the results of which would allow a computer algorithm to guess their native language and their dialect of English. After providing informed consent, subjects provided basic demographic details (age, gender, education, learning disability) and indicated whether they had taken the quiz before. They then completed the quiz and were presented with the algorithm’s top three guesses of their native language and their dialect, which was based on the Euclidean distance between the vector of the subject’s responses and the vector of mean responses for each language and dialect. Participants found this aspect of the quiz highly engaging, and the quiz was widely shared on social media. For instance, it was shared more than 300,000 times on Facebook.

Previous research suggests People who learned a second language in childhood are difficult to distinguish from native speakers, whereas those who began in adulthood are often saddled with an accent and conspicuous grammatical errors. However, neither the nature nor the causes of this “critical period” for second language acquisition are well understood.

As noted by Patkowski (1980), researchers interested in critical periods focus on two interrelated yet distinct questions:

The questions are different because language acquisition is not instantaneous. Unfortunately, learning ability is a hidden variable that is difficult to measure directly. Studies that compare children and adults exposed to comparable material in the lab or during the initial months of an immersion program show that adults perform better, not worse, than children, perhaps because they deploy conscious strategies and transfer what they know about their first language.

The Study: Potential subjects were invited to take a grammar quiz, the results of which would allow a computer algorithm to guess their native language and their dialect of English. The quiz was widely shared on social media. For instance, it was shared more than 300,000 times on Facebook. Participants who did not report speaking English from birth were asked at what age they began learning English, how many years they had lived in an Englishspeaking country, and whether any immediate family members were native speakers of English.

In a research scientists took a shotgun approach to assessing syntax, using as diverse a set of items as we could fit into a short quiz, addressing such phenomena as passivization, clefting, agreement, relative clauses, preposition use, verb syntactic subcategorization, pronoun gender and case, modals, determiners, subject-dropping, aspect, sequence of tenses, and wh-movement.

Items were subjected to several rounds of pilot testing to select a sufficient number of critical items that were diagnostic of proficiency (neither too easy nor too hard) and that represented a wide range of grammatical phenomena, while requiring less than 10 min to complete. These included phenomena known to present difficulties for children, such as passives and clefts, and for non-native speakers, such as tenses and articles.

Developmentalists have observed that by 3–5 years of age, most children show above-chance sensitivity to many syntactic phenomena. Indeed, our youngest native speakers (∼7 years old) were already scoring very well on our quiz. While certainly an important fact about acquisition, this is the wrong standard for research into critical periods. The question has never been “why do non-native speakers not match the competency level of preschooler?” Many of them do. In fact, in our dataset, even non-native immersion learners who began learning in their late 20 s eventually surpassed the youngest native speakers in our dataset.

First, it was found that native and non-native learners both require around 30 years to reach asymptotic performance, at least in immersion settings. While this question has not been previously addressed, these findings are compatible with what is known about the initial period of learning.

Second, it was found that ultimate attainment—that is, the level of asymptotic performance—is fairly consistent for learners who begin prior to 10–12 years of age.


Looking through the data, it’s quite clear that there is a statistical advantage to starting your learning earlier. If you compare the average score of learners who started at different ages, there is a clear advantage to having started earlier.

However, looking more closely at the data for the students who started learning after the age of 20, there are a lot of late learners who outperformed many native English speakers.

Many articles have breathlessly stated that it’s just impossible to achieve native-like mastery if you start after the age of 10 (or 18, depending on the article), but is that true? Certainly on average the later learner seems to have a rarer time getting there, but is it impossible?

The data tells us that it’s not. On average less likely, certainly, but there are thousands of people who took this quiz, got a score in the range that a native speaker would, and started learning the language after the age of 20.

Adults are actually better in many ways at learning a language up to a point of general fluency, but getting to where you can answer the most subtle of grammatical points with the accuracy of a native speaker takes a decade no matter how old you are when you start.

That so many adults who started learning a language after 20 years old (or even later) did so well on this test should be encouraging. If you want to put in the effort, it’s entirely possible to perform at a native level on an incredibly difficult test like this — thousands of people did just that.

Studying a language for a year can make you quite fluent.

The Big Takeaway: Adults can be good can at language learning. It may be harder for us to get to where we could pass for a native, but that’s probably pretty obvious and not why most of us start learning a language, right?

So its all good news if you want to learn a New language as an Adult and the best news is it only takes 1 Year to be Fluent!